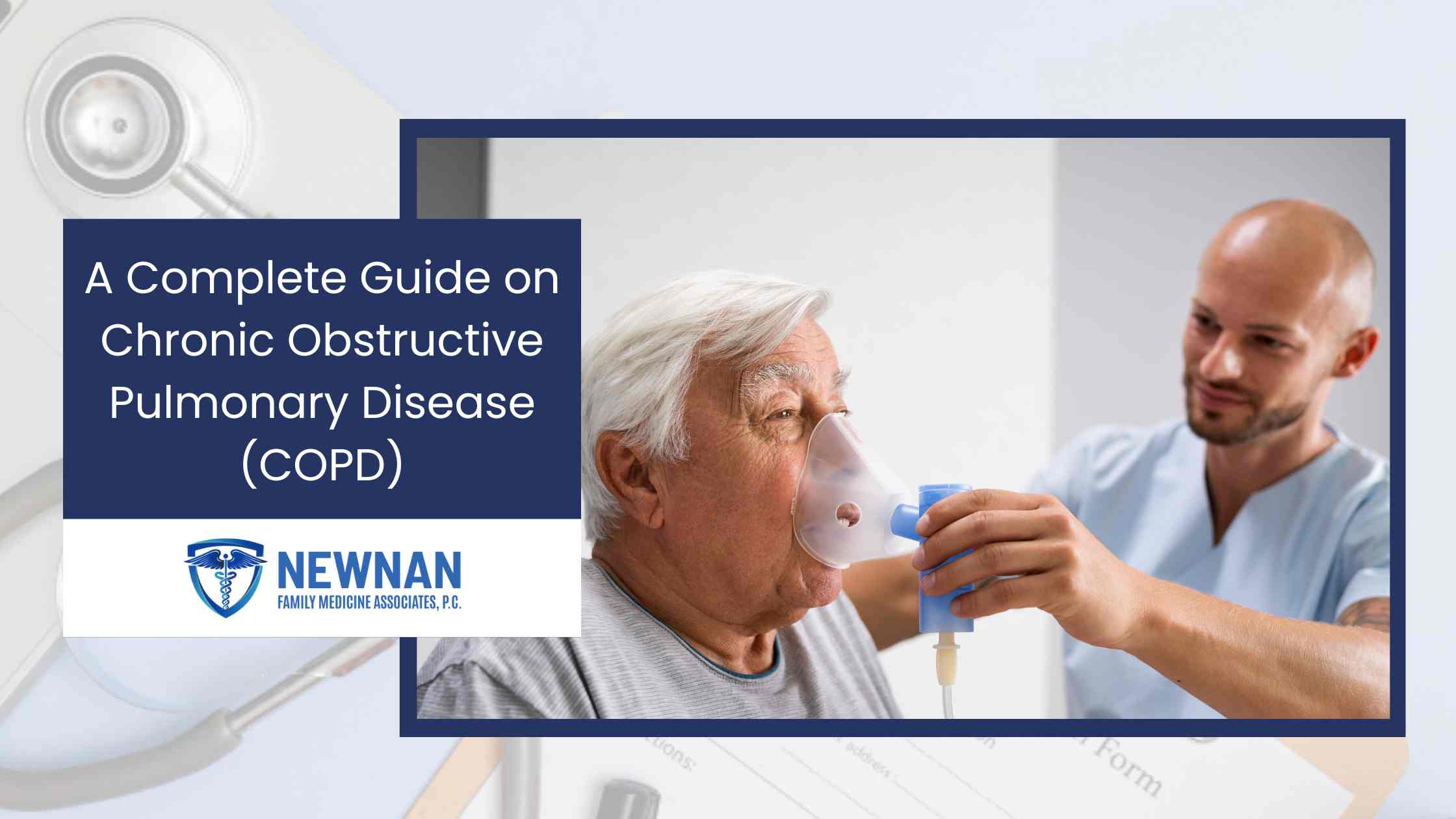 Chronic obstructive pulmonary disease is an inflammatory lung condition that causes airflow blockage in the lungs. COPD is caused by long-term exposure to toxic gases or specific matter, but most often from smoking.

Most people with chronic obstructive pulmonary disease commonly have both emphysema and bronchitis. Although COPD progresses and gets worse over time, it is still treatable. With proper management, most people with COPD can achieve a good quality of life and mitigate the risk of other related conditions.

COPD is a common, treatable pulmonary disease that affects an individual’s lungs. Irregularities in the airways of the lungs often leads to restricted airflow in and out of the lungs. Several factors can cause the airways to become narrow. There may be the collapse in essential parts of the lung, mucus blockage, or inflammation of the airway lining.

Early signs and symptoms of COPD many times don't arise until substantial lung damage, and they worsen over time, particularly if the patient smokes. COPD symptoms may include

Patients with COPD are also likely to experience worsening sensations in the body, during which COPD symptoms become worse than the normal days and persist for at least several days.

Most people with COPD experience it when symptoms are more severe, depending on the amount of lung damage. In some cases, lung damage is possible without having any noticeable symptoms. The four early signs of COPD include.

A study by the Centers for Disease Control and Prevention (CDC) says that COPD was the fourth-leading cause of death in the United States in 2016. Therefore, timely treatment is critical to diagnose and treat COPD before it turns fatal.

In COPD treatment, doctors review the patient's symptoms, and family or medical history. They will also address any exposure to lung irritants. Doctors may conduct tests such as pulmonary functioning, x-ray, CT scans, and lab tests. Based on test the results, doctors will initiate treatment procedures. Standard recommendations include:

Chronic obstructive pulmonary disease (COPD) can cause permanent lung damage. However, you can minimize symptoms by starting treatment earlier. At Newnan Family Medicine, we focus on three key aspects, weight control, medications, and dietary and lifestyle changes that will improve your chance of living an everyday life.

Receiving the correct treatment for your lungs is critical. At Newnan Family Medicine, our expertise with lung treatment will help get you connected with the proper diagnosis and medical treatment. Schedule an appointment today.

How Frequently Should You Visit Your Primary Care Physician

How Can Chronic Care Management Help with Chronic Diseases?

Dr. Cecil F. Bennett completed his undergraduate studies at Syracuse University, earning a degree in Biology. Later, he continued his education at Morehouse School of Medicine. He finished up his training in Family Medicine at Morehouse, where he served as Chief Resident in his final year. He has twice held the honor of being The Doctor of the Day for the Georgia State Legislature at the Capital.

Get Social With Us 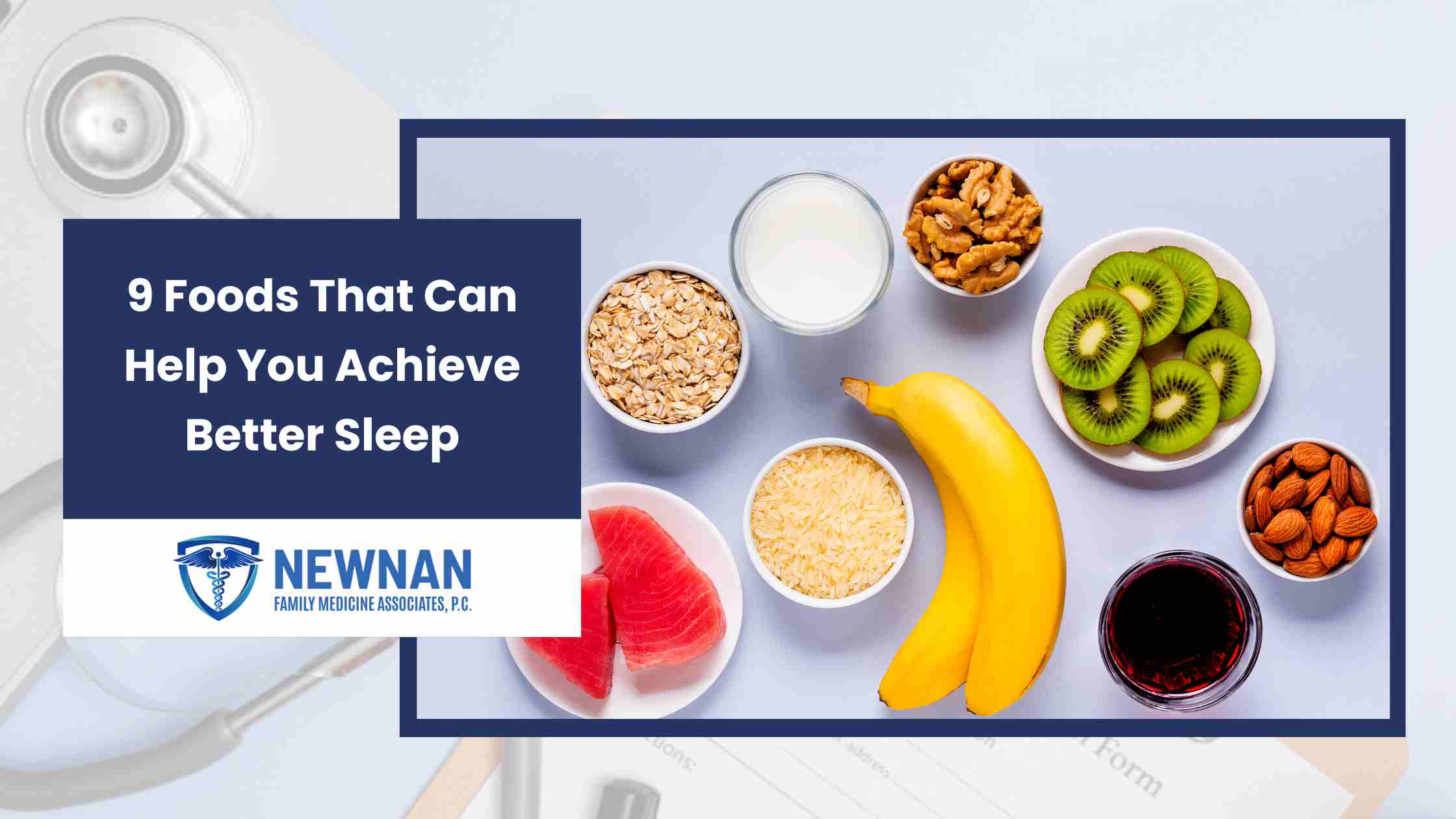 9 Foods That Can Help You Achieve Better Sleep 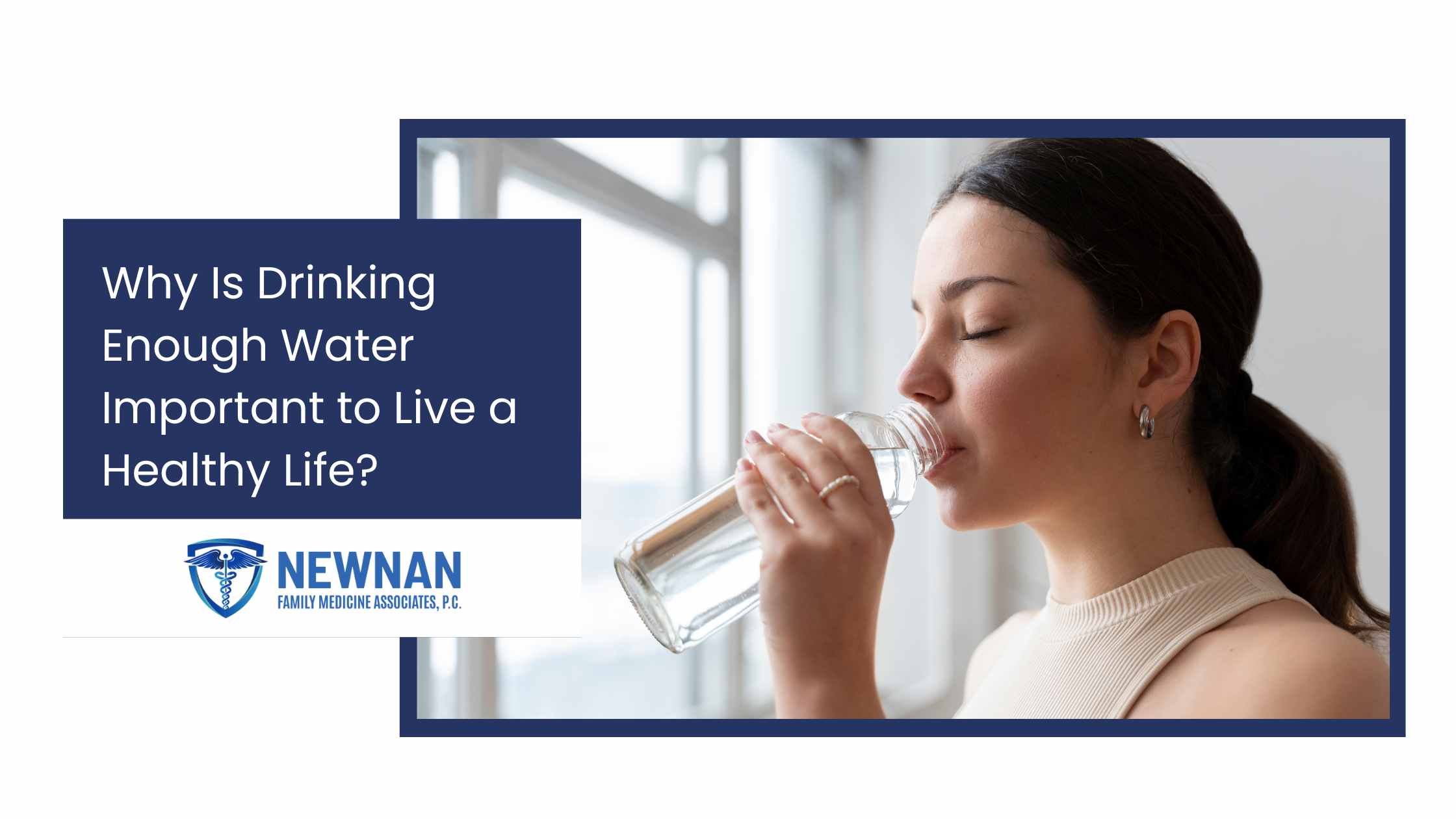 Why is Drinking Enough Water Important to Live a Healthy Life? 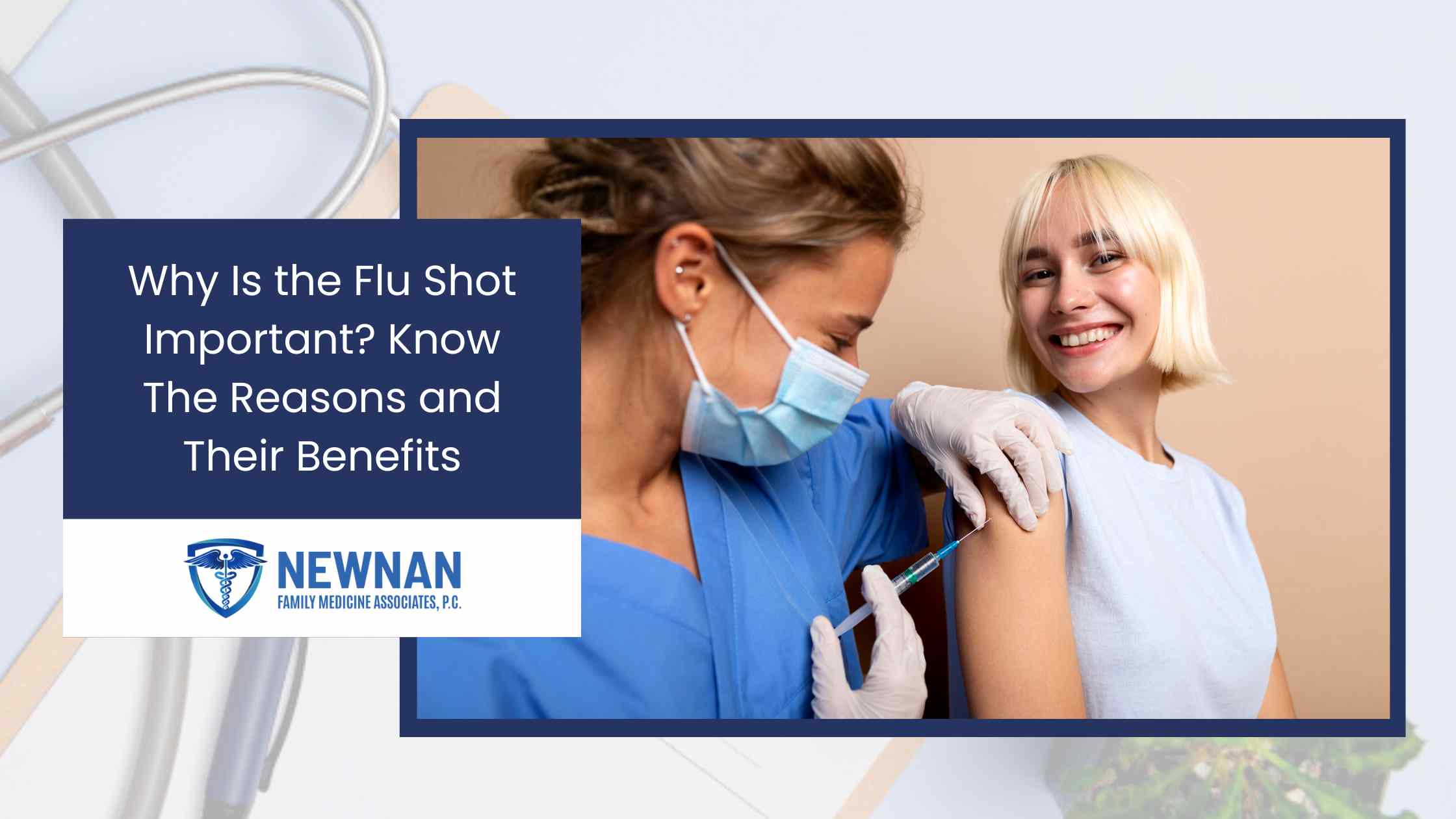 Why Is the Flu Shot Important? Know The Reasons and Their Benefits 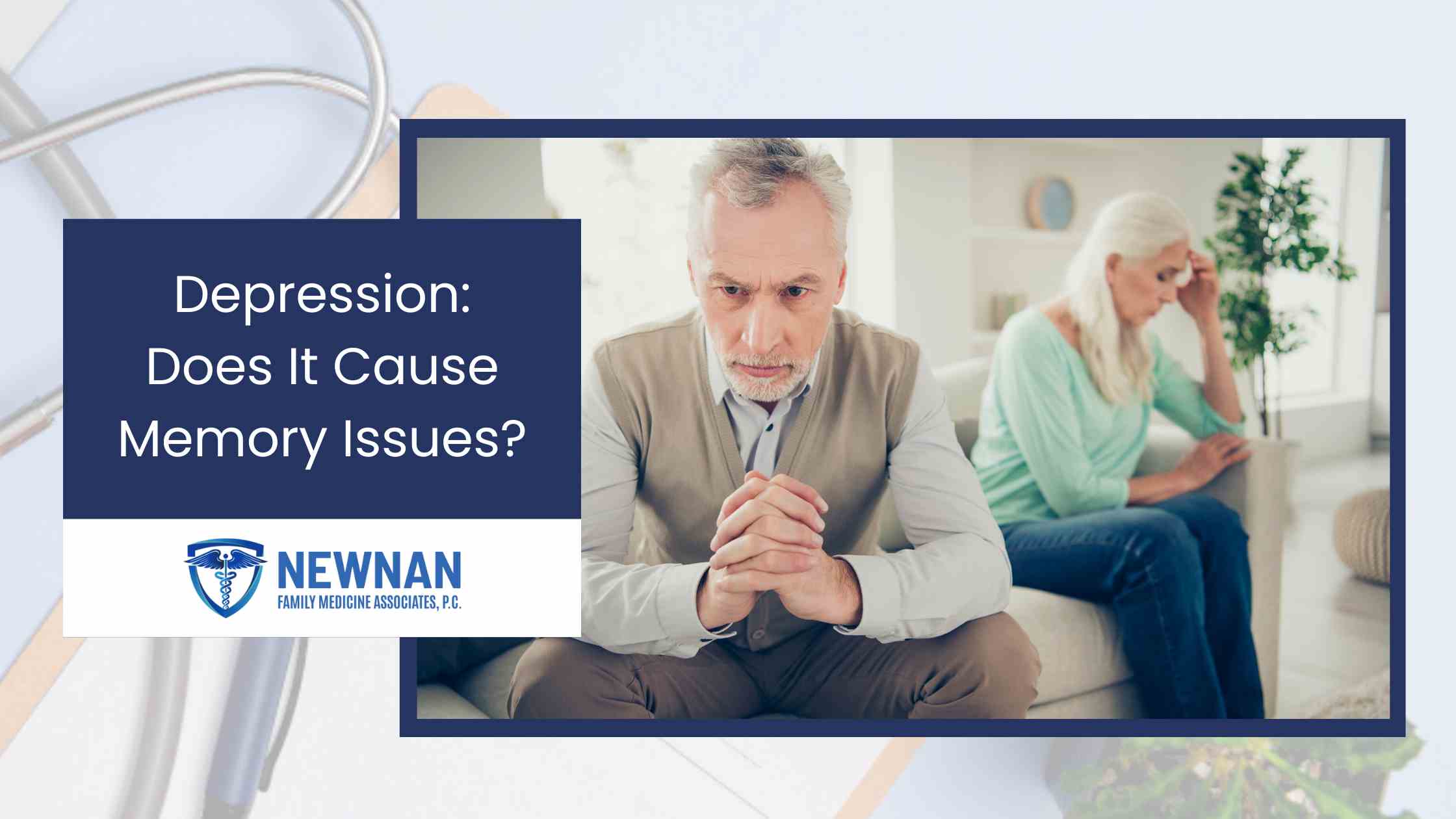 Depression: Does It Cause Memory Issues?